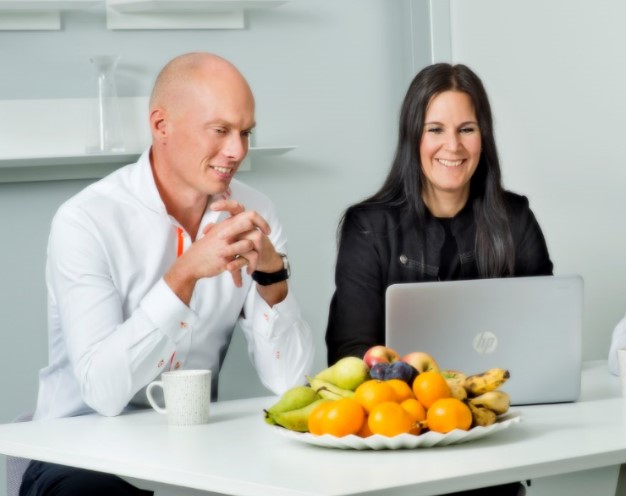 Panostaja as an investment target

Panostaja is an investment company developing Finnish SMEs in the role of an active shareholder. The company aims to be the most sought-after partner for business owners selling their companies as well as for the best managers and investors. Together with its partners, Panostaja increases the Group’s shareholder value and creates Finnish success stories.